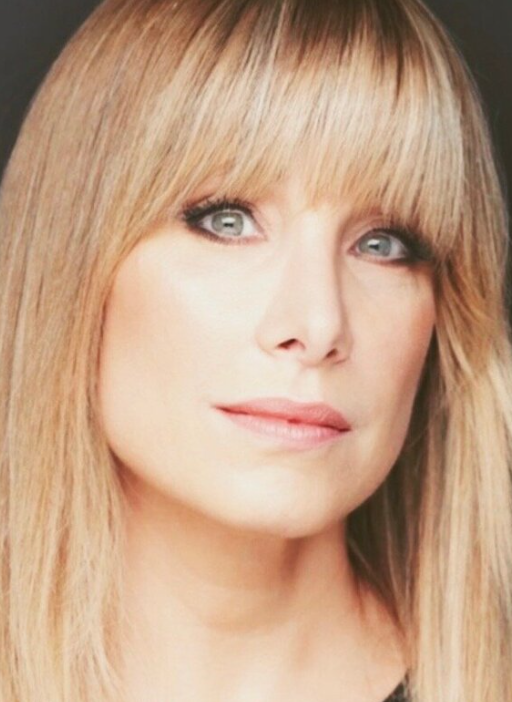 Born and bred in New York, Estee Stimler has lived in London for thirty-one years. For over twenty years, she had a successful career as a speechwriter for corporate executives, politicians and private individuals around the world, as well as comedy consulting. (Fun Fact: one of Estee’s speeches was enshrined on a plaque presented to US president Bill Clinton in the Oval Office.)

Through an irreverent, witty lens, she writes musicals, plays and animation, combining classic humour with modern narratives. Estee loves collaborating with other creatives and has four new projects hitting the stage and screen in the coming year.

No recent performances. Snap up this talent for your show!
Estee Stimler (Writer)