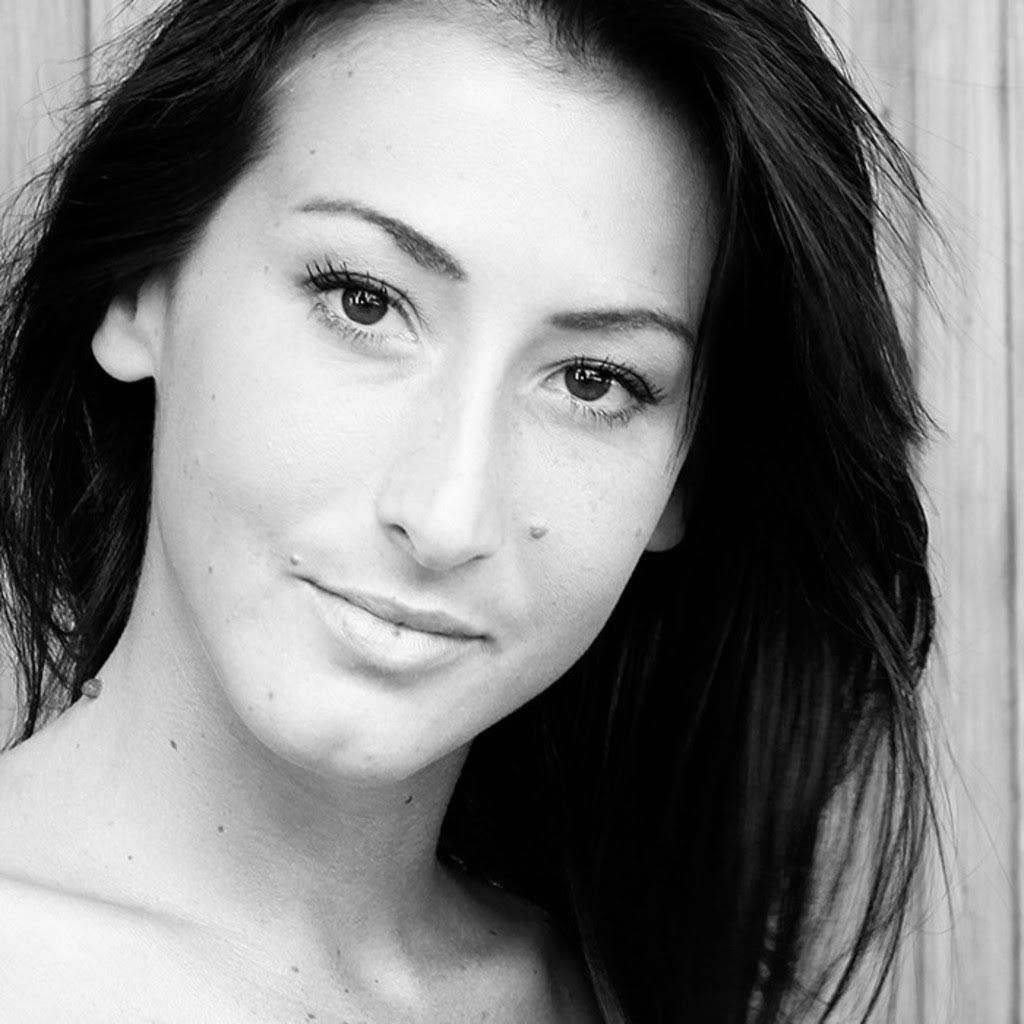 Chiara was born in Milan, and has loved theatre and art in general since she was a child. She graduated from SPID Theatre Academy as a Dancer, Singer and Actress.

Today she is also a Director and Choreographer for musical theatre, opera, major events and fashion shows.

Other credits include: deputy director and academy teacher of Musical Theatre Performance and Musical Ensemble for SDM, The School of Musical in Milan.

Chiara Vecchi is Choreographer and Associate Director on 'Ghost' The Musical Italy. Opening 28 December 2021 at AM Teatro Arcimboldi Milan.