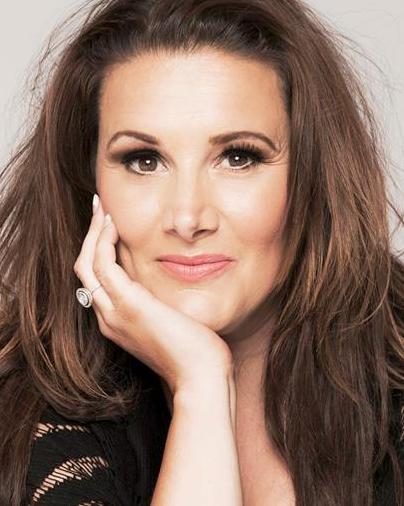 On 24 February 2014, Bailey supported Beyoncé on one of the dates of her UK leg of The Mrs. Carter Show World Tour, as well as performing on The X Factor Live Tour. Her debut album The Power of Love was released in March 2014 and debuted at number one on the UK Albums Chart. The album was re-issued in December 2014 as The Power of Love (The Gift Edition). The re-issue features five new tracks - including three Christmas tunes and a reworking of original song "Treasure". In support of the album, Bailey went on her first ever headline tour in January and February 2015.

In 2016, Sam joined the UK Touring cast of 'Chicago' as Mama Morton. Shortly after, Bailey embarked on a solo tour; 'Sing My Heart Out'.

In 2018, she starred alongside Natasha Hamilton in Kay Mellor's 'Fat Friends', which toured around the UK. 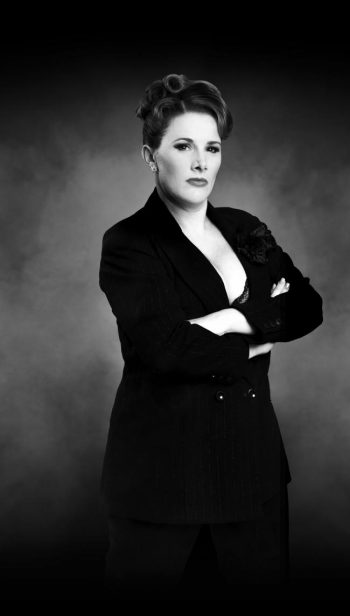 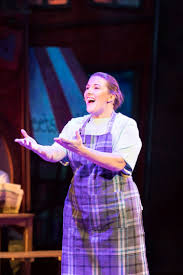 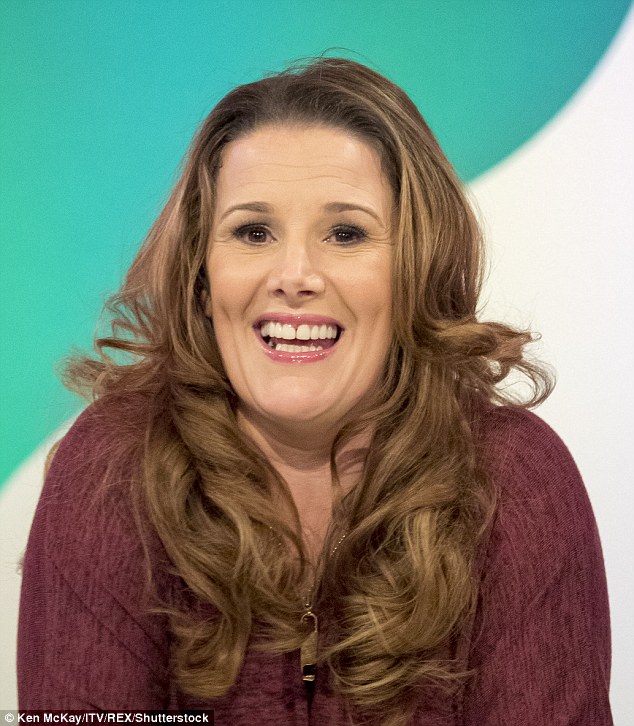 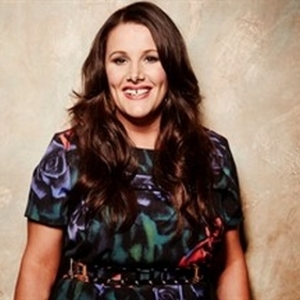 Beauty and the Beast

Sam Bailey (Mrs Potts), Aimee Moore, Rhys West and Autumn Draper will be joining the cast of BEAUTY AND THE BEST playing at the London Palladium from June to September 2022

Beauty and the Beast

Sam Bailey (Playing Mrs. Potts), Aimee Moore, Rhys West and Autumn Draper will appear in the new tour of Beauty and the Beast.