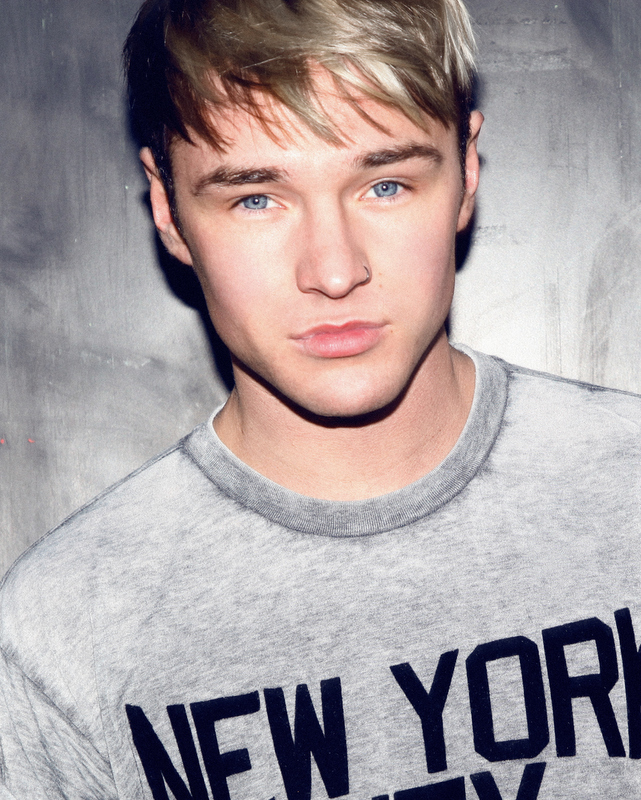 Lloyd Daniels was the youngest act in the X Factor of 2009. He is from Treharris, in Merthyr Tydfil, Wales. In his first audition, Cheryl Cole described him as "the first person I'm going to say you've got the X Factor to." He finished in fifth place. On 7 December 2009, he performed a homecoming concert outside the St David's Centre in Cardiff, and toured with the X Factor live tour. As of November 2014 Daniels is performing the leading role of Joseph in the UK tour of Joseph & the Amazing Technicolor Dream coat, his first stage musical role. 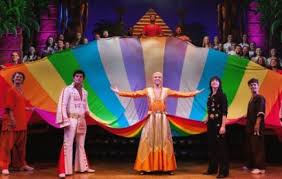 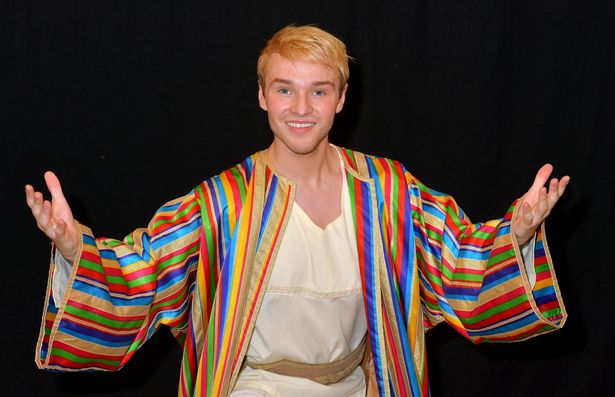 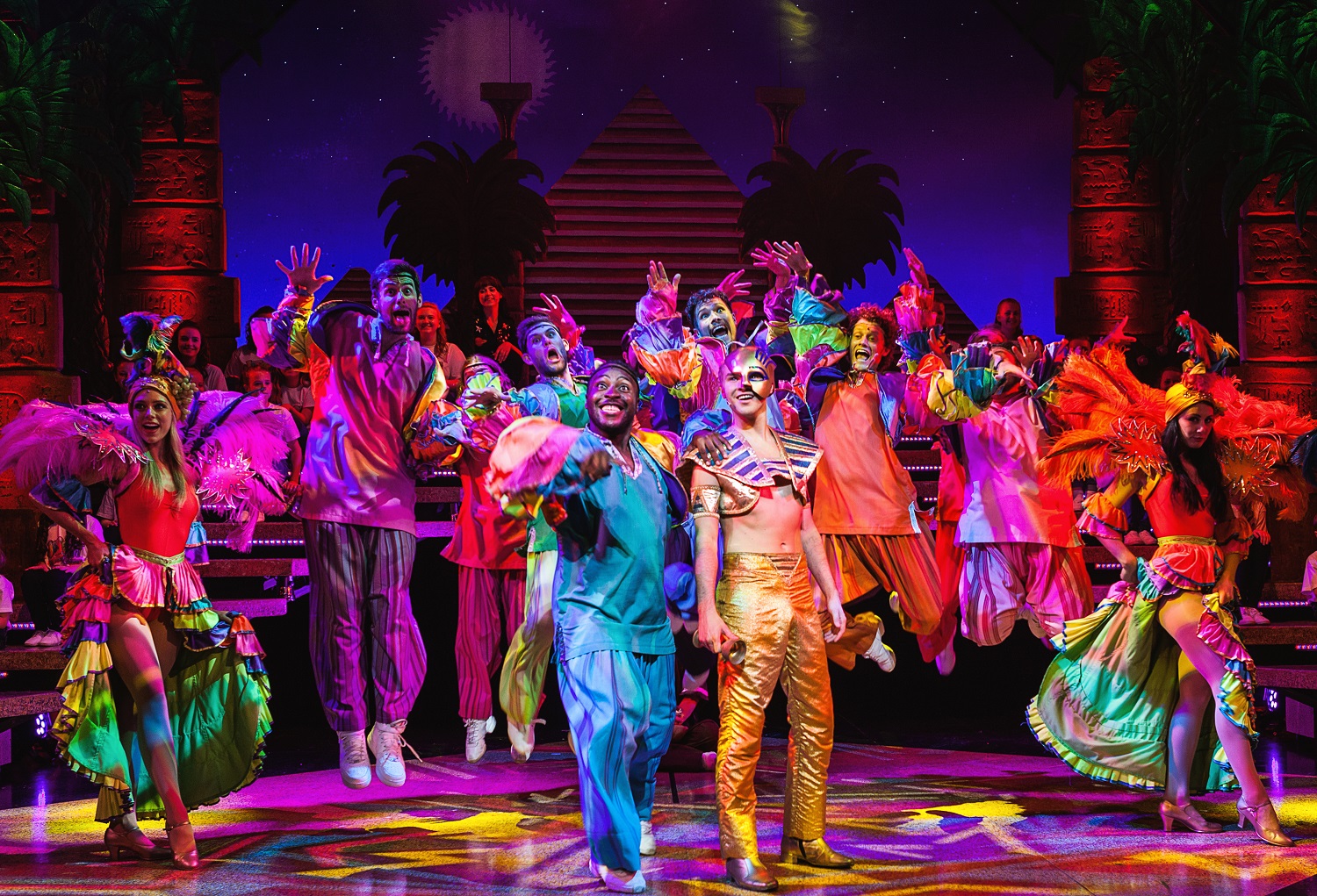 No recent performances. Snap up this talent for your show!
Lloyd Daniels