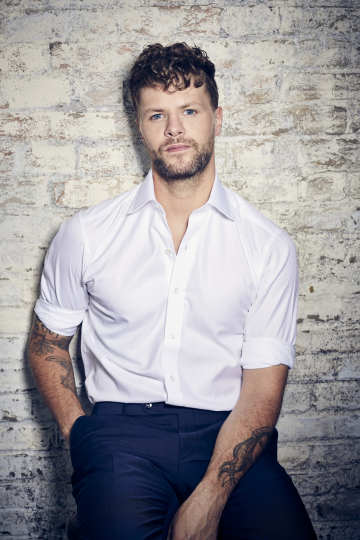 Jay McGuiness is best known as a vocalist in the boy band The Wanted. Their debut single, 'All Time Low' hit the No. 1 spot on the U.K. singles chart and the band went on to have a further three No. 1 singles including the global hit ‘Glad You Came’. The Wanted toured the world notching up hit after hit, appearing on the biggest TV shows and winning awards aplenty.

Jay has a song and dance background, starting with dance classes in his early teens, Jay later attended The Midlands academy of Dance and Drama in Nottingham, close to his home town of Newark. After taking a break from The Wanted in 2013, Jay was confirmed as a celebrity contestant in Strictly Come Dancing 2015 and was partnered with professional dancer Aliona Vilani. The couple stole the public’s hearts with their graceful and energetic routines, becoming the runaway series winners and gaining the coveted Glitterball trophy. Their now infamous jive to the music from Pulp Fiction has become the show’s most watched routine ever amassing over six million hits on You Tube. In 2016 Jay starred in the musical version of the Tom Hanks movie Big playing the lead role of Josh Baskin where he showed off his dancing, singing and acting skills to critical acclaim.

Jay has also done his fair share of TV work starring in (and winning) a celebrity version of the Channel 4 show, Hunted, raising money for Stand Up To Cancer alongside one of his former band mates, where their mission was to go ‘on the run’ and evade capture for up to two weeks whilst they were being hunted down by the ‘authorities’. In 2018, Jay also joined the BBC’s One Show team presenting films on topics as diverse as music education in schools and Veganism.

Jay recently starred in the hit stage show Rip It Up - The 60’s at The Garrick Theatre in London’s West End alongside three other Strictly winners. 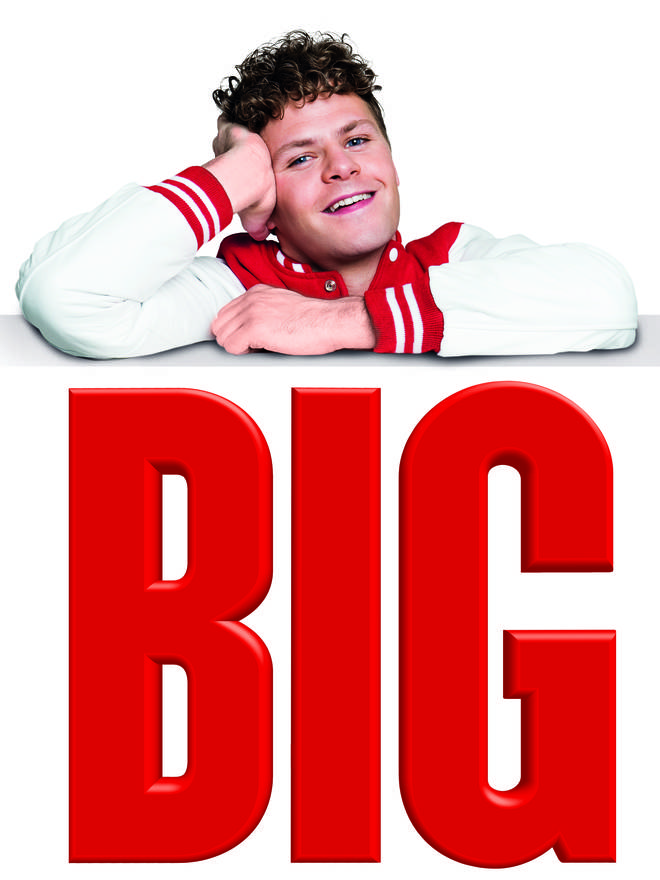 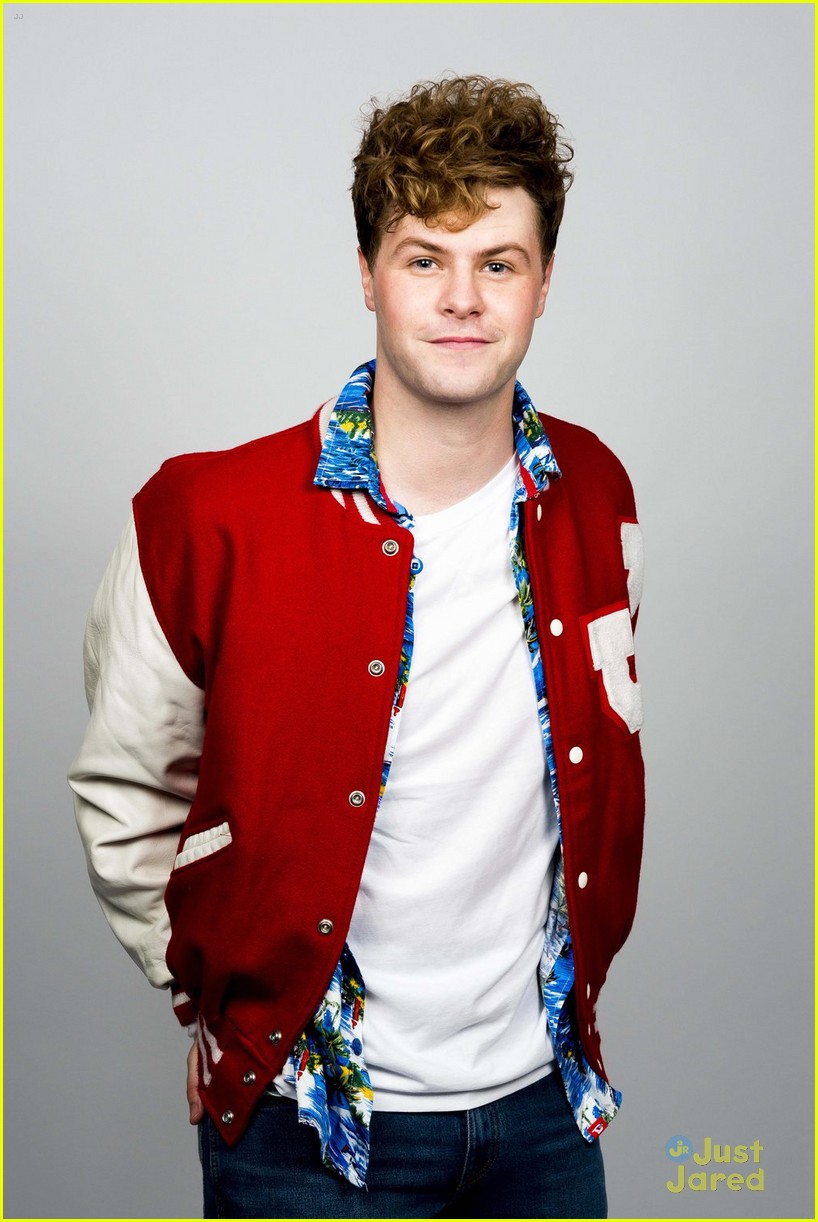 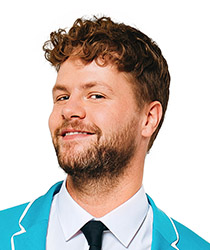 Jay McGuiness will be playing the lead role of 'Sam' and Charlotte Gale has been cast in the ensemble of Sleepless: A Musical Romance at the Troubadour Wembley Park Theatre

Jay McGuiness is currently leading the cast of 'Big the Musical' as Josh at the Dominion Theatre, West End
Jay McGuiness