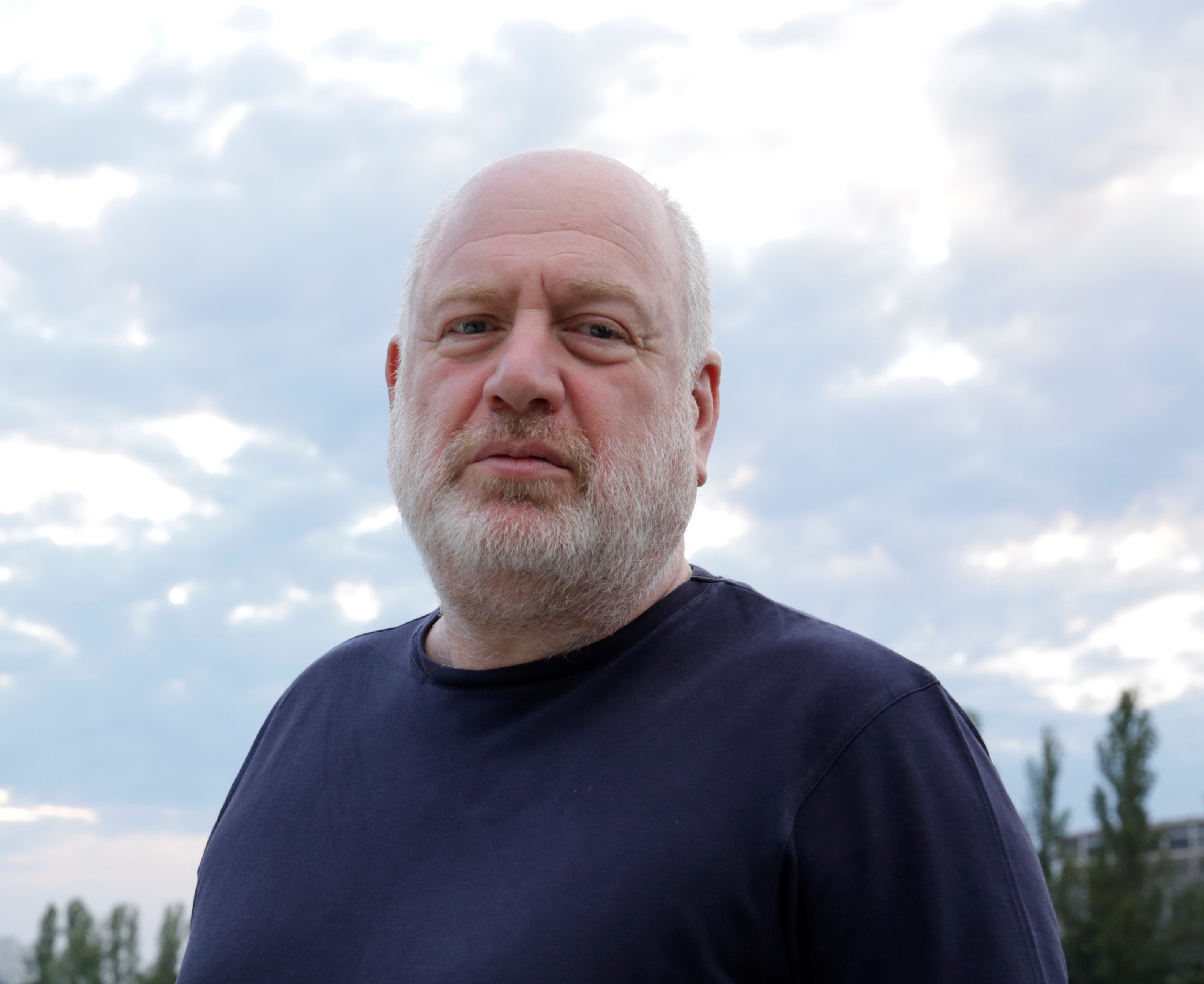 Bernie is a writer whose first book, ‘Creature Comfort’, was published both in the UK and America in 2000. He is best known to many for his emotionally resonating appearance in the highly critically acclaimed, BBC 1 documentary series, ‘My Family, The Holocaust and Me’ with Rob Rinder voted ‘Best Documentary’ of 2020 by TV Zone

Bernie Graham is a Psychologist by trade and has worked supporting people with mental health issues/injuries for over 30 years. For the last fourteen years he has been a much in demand trainer, facilitator and speaker working in the UK, America, Jamaica, and Mauritius. His long list of clients includes The Cabinet office, The Crown Prosecution Service, The Foreign and Commonwealth Office, The Professional Footballers Association, The Prince’s Trust, ISS, Shelter and Tesco. More recently Bernie has been working with Simon Weston CBE supporting the Build Force initiative helping veterans into work in the construction industry.

Bernie is now involved in a range of factual and creative TV/ Film projects alongside his training and speaking work.

No recent performances. Snap up this talent for your show!
Bernie Graham (Writer & Broadcaster)